YOU DESERVE A SECOND CHANCE!

The Superscore is the combination of multiple test results. It is a composite of the best performance from various test dates.

HOW DOES IT WORK?

The Superscore provides an opportunity to test takers to improve their performance on the test, by using the highest scores in each section from different test dates. Test takers would be able to demonstrate a better language mastery in sections where, for causes unrelated to the test, they would have performed lower than expected.

As an example, if a test taker scored 57 on the speaking assessment the first time the TECS was taken and 67 the second time. The Superscore would take 67 to average the total performance score, displaying the date the test was taken. 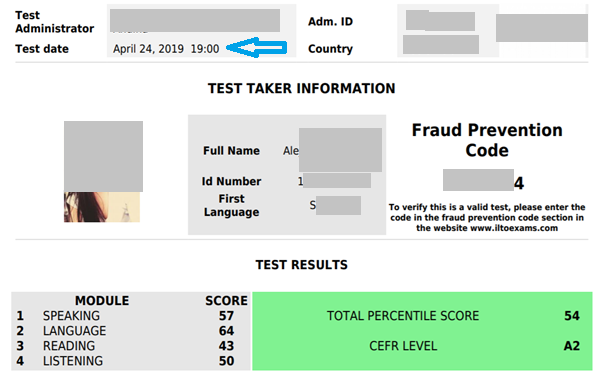 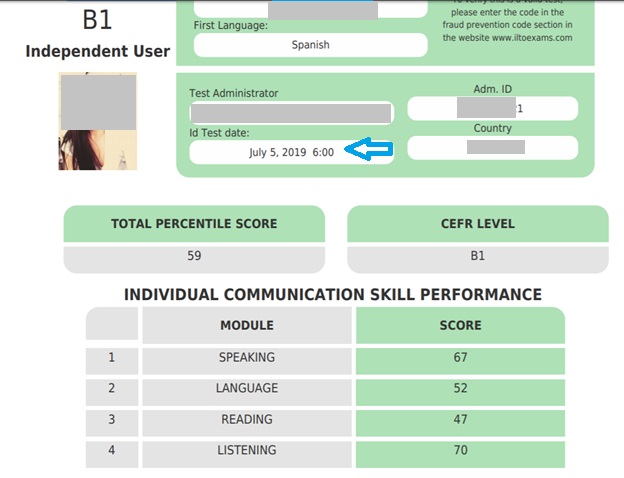 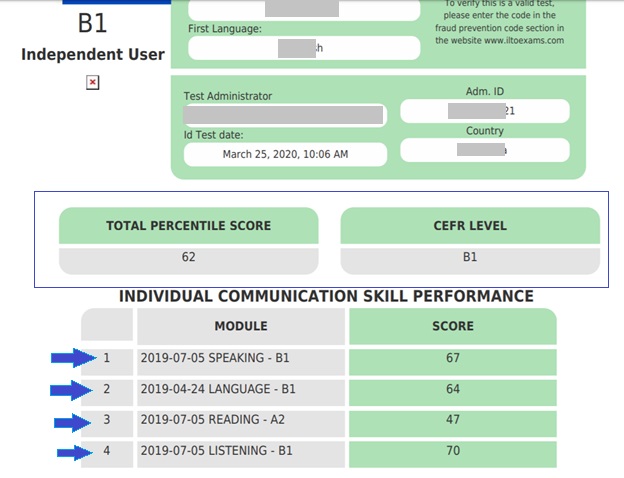 Superscore however, do raise the question of validity. The concern is that retakes could possibly be less credible than an original score and that students would be able to have some sort of leverage over the standardized test procedure and the testing process in general. However, specialists believe that not only could a retake indicate higher academic motivation but also, there is not a vast difference between the Superscore and the GPA and thus  “it is markedly clear that allowing a student to select the best score will not significantly jeopardize prediction of GPA” (Roszkowski, Spreat, 2016, P10 ); composite scores seem to render better results.

It seems as though benefits outweigh the drawbacks in terms of Superscore.  More universities have implemented this policy because research has shown that composite scores increase after a retake or two. It has been recognized that low motivation can pose a threat to validity. Being able to take standardized tests more than once eases the pressure off students and makes for better tests results in general.

The TECS (Test of English Communication Skills) items rotation would also assure that retakes would not increase their performance as the mere consequence of repetition itself. If the test taker has not increased the communication skills or has not studied or advanced in the mastery of the language, it would also be evident in the test results; and the Superscore would not show any different result than the previous tests. 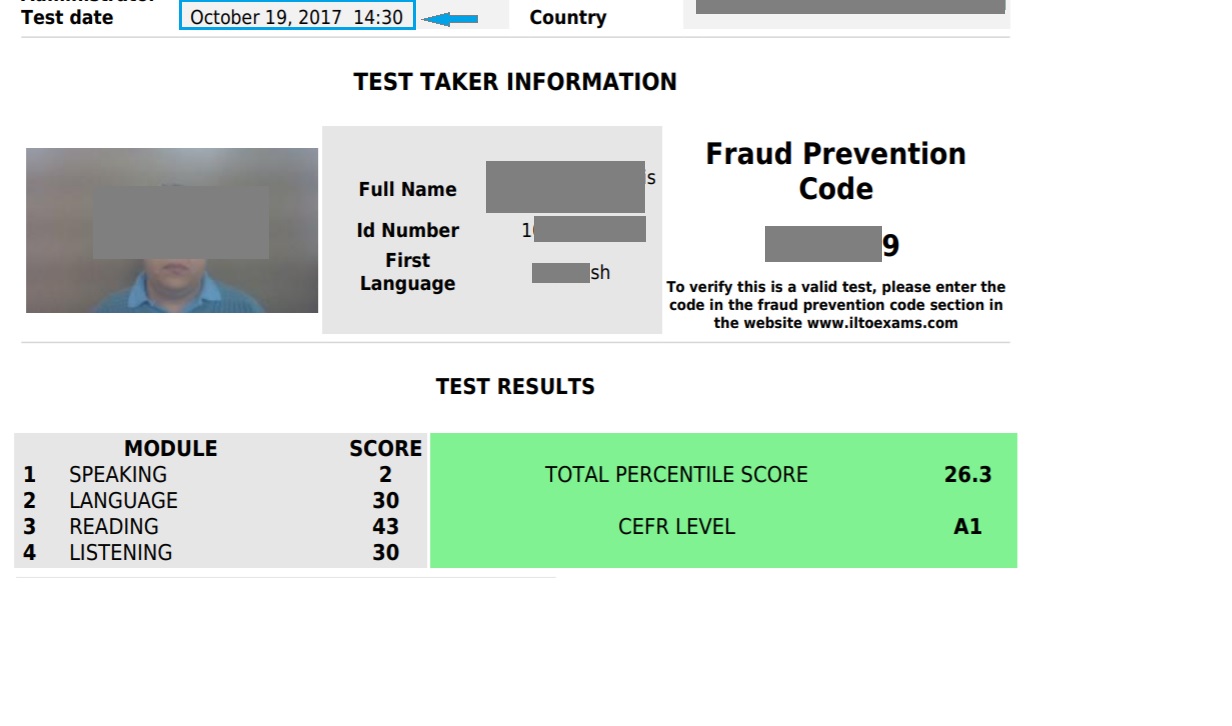 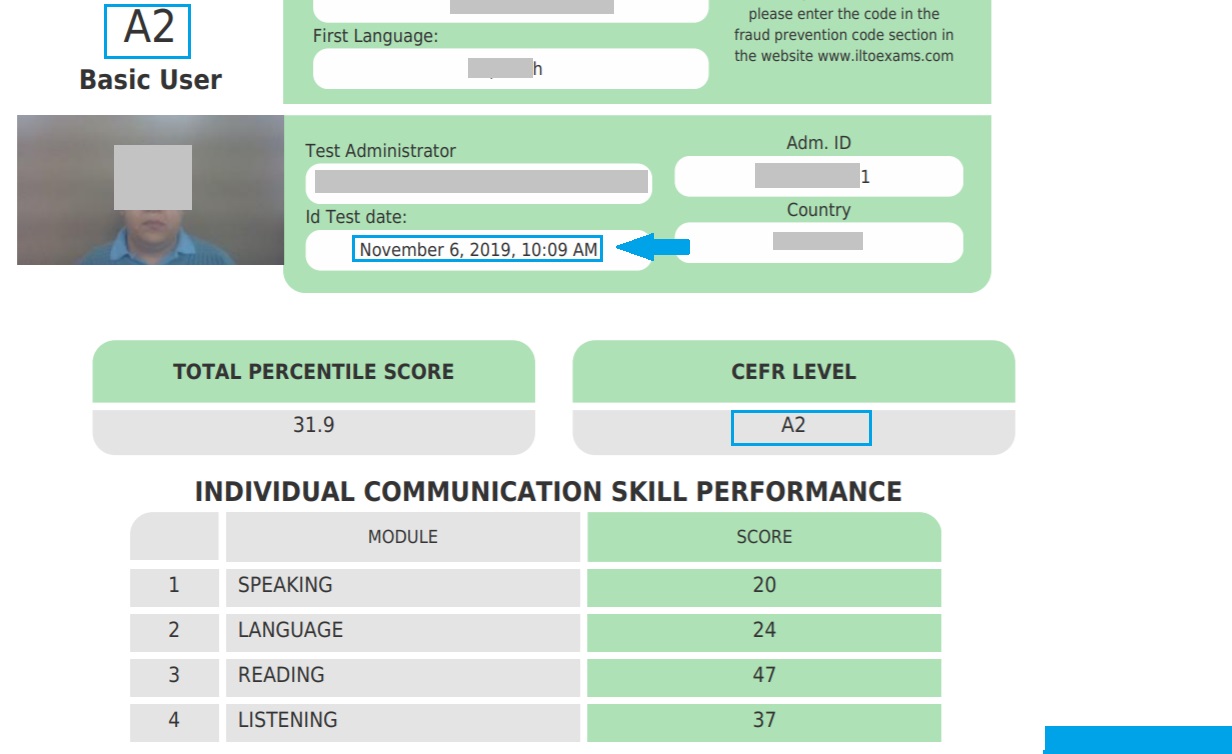 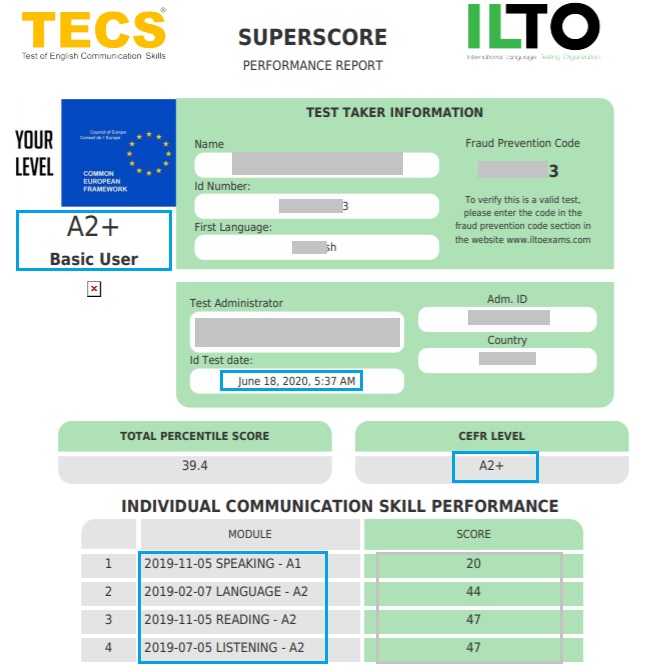 WHO ACCEPTS THE SUPERSCORE?

Traditionally, the process of sending your standardized test scores was simple; take the test and send the results to prospective colleges or universities or comply with a graduation requirement. However, in recent years higher learning institutions have wondered whether this process truly reflects a student’s academic ability. Universities are allowing more flexibility than ever before in terms of standardized test scores. Although the decision to accept the Superscore comes solely from the academic departments at each university, it is a reality that everyday more universities have begun the process of accepting it.

For more information on the super score click here to request the SUPERSCORE White Paper.

Click here to register and purchase your Superscore Certificate