The International Language Testing Organization – ILTO – is a United States Limited Liability Company, established in the state of Florida with Federal Employer Identification Number 90-094770. This organization was created more than 15 years ago by a North American entrepreneur and a former employee of one of the most important English testing companies in the United States, which granted its expertise in language testing to the development of the project.

The early activities of the company were based in English proficiency testing services worked with government agencies in the South West of the country. Test were performed on foreign students who wanted to join the U.S. education system in these states. This experience served as the basis to develop a standardized test and apply it to several thousand test takers around the world. 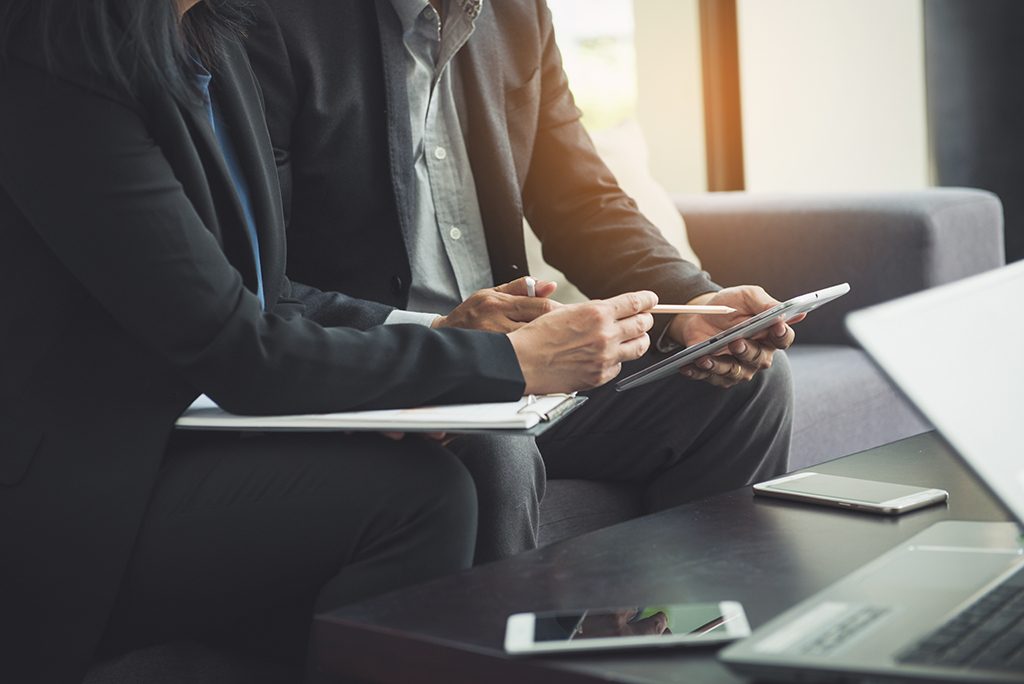 After noticing the lack of affordable communicative tests adapted to the current needs of test takers of both academic and non-academic organizations, the Test of English Communication Skills – TECS – was launched as an alternative to other, mainly academic, tests with high costs for test takers. The original founders transferred the company to a private organization which focused on the development of testing products for public and private, education and non-education organizations.

ILTO creates tests by interacting with people from different academic institutions and private organizations from around the world who act as test samples, which are later psychometrically analyzed for reliability to achieve quality results. The philosophy behind the TECS is to provide a standardized, neutral experience to the test takers with actual communicative items that are closer to the test taker reality, to gather the most accurate results regarding their language proficiency. Test administrators may also analyze the test results by using a comprehensive dashboard for managing the tests supplied by ILTO.